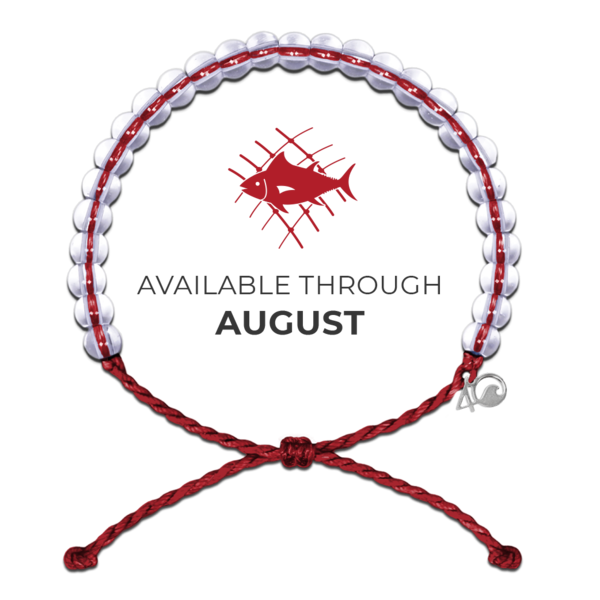 My name is Anthony currently 10 years old and heading into the fifth grade. I love my 4 Ocean bracelets so wanted to do a review of the company and all the good they are doing. I always pick up any garbage I see in the waters where I live too!


Wow, 4Ocean watched my video and even commented! 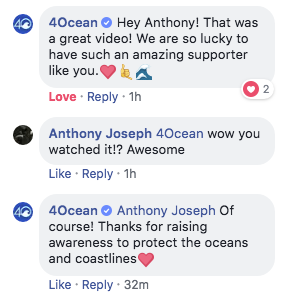 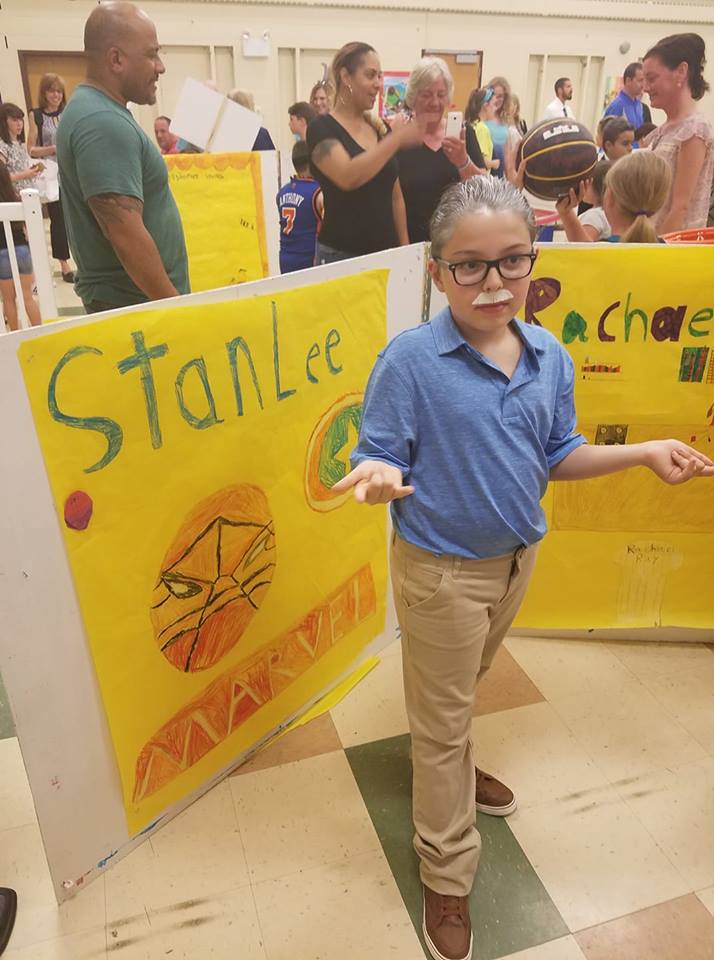 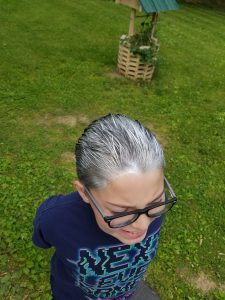 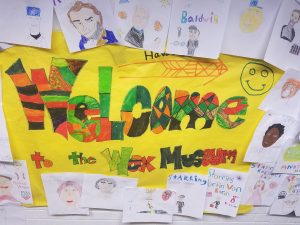 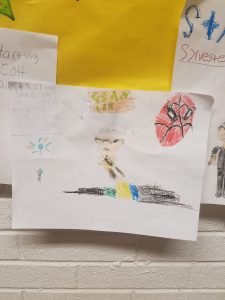 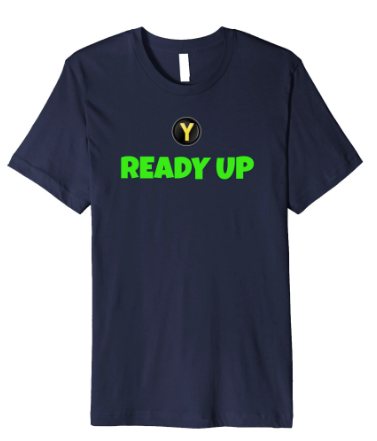 Check out the Ready Up Gamer T-Shirts I designed available to buy on Amazon! Free shipping for Prime Members 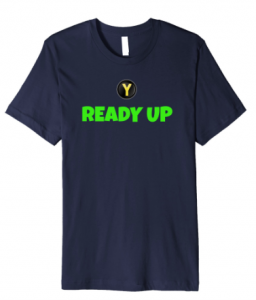 All on Amazon with free shipping for Prime Members!

Just click here to see all my Ready Up shirts. And yes this is an affiliate link so if you click it and make a purchase I will get a commission. 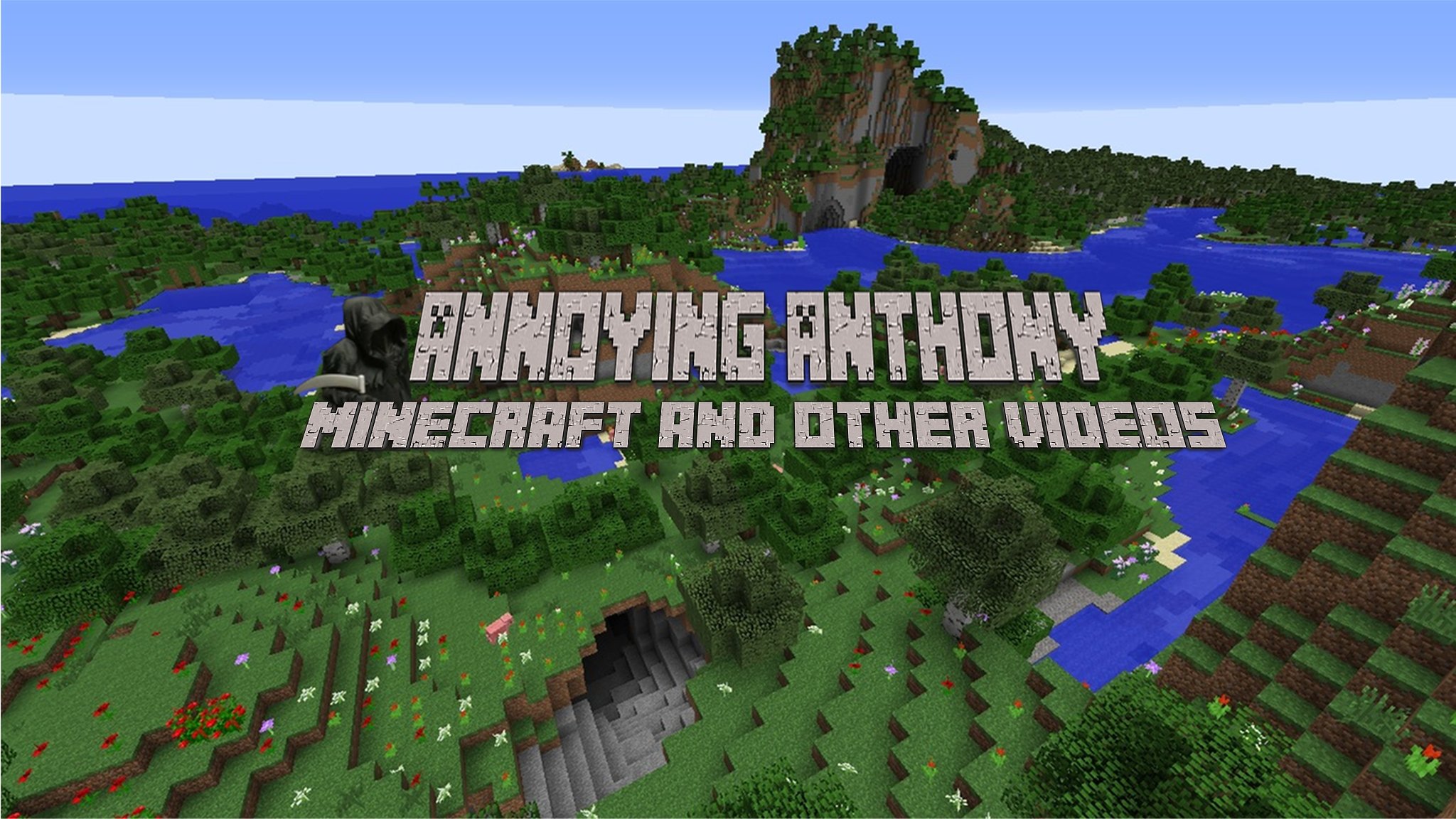 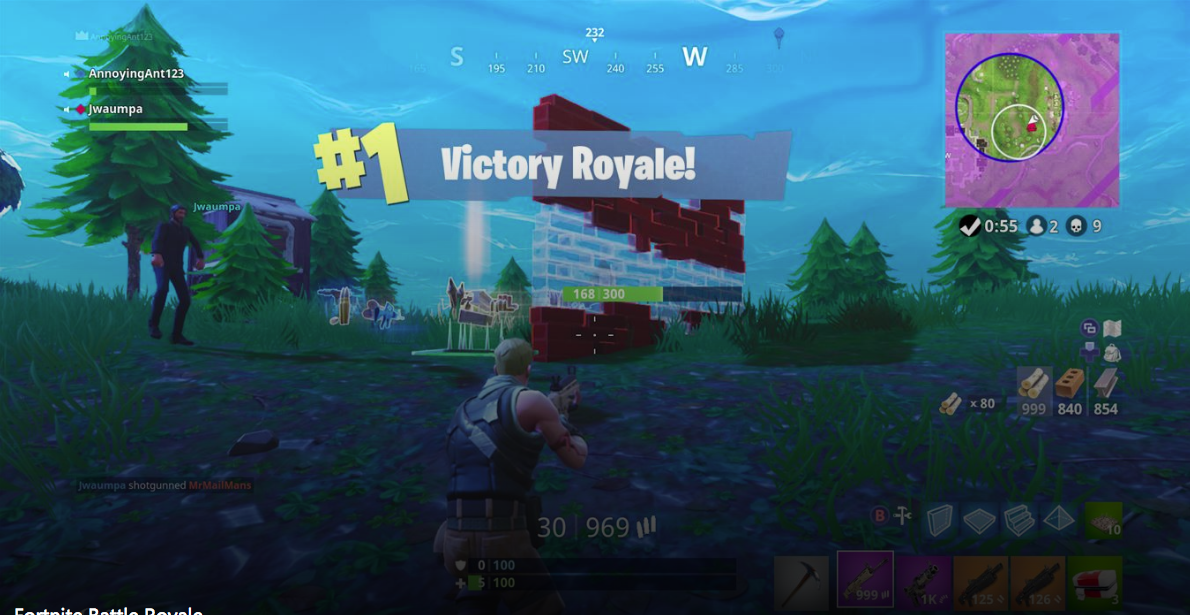 Looking to play online xbox with me? Gamertag- AnnoyingAnt123